It’s hard not to focus on games at E3. I mean, at its core it’s a gaming expo, so this is entirely understandable. But the way we play games is also pretty damn important, and all too often gets left by the wayside.

So, in addition to the usual Best of E3 thing, I thought it’d be neat to do a peripheral roundup, and laud the unsung heroes of the gaming world. Hyperbole? Nah. 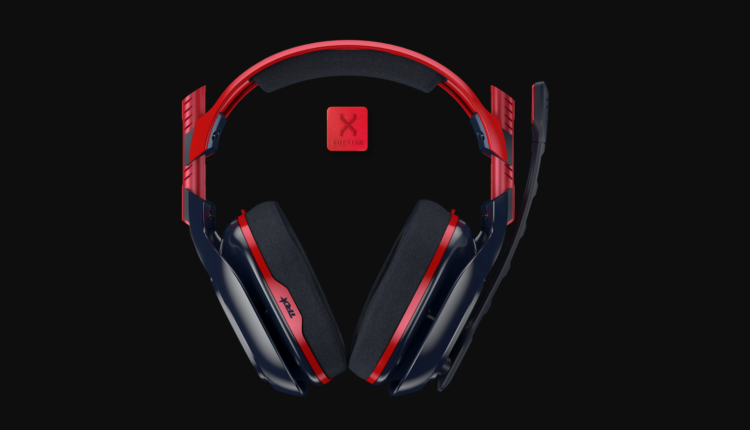 I saw and tried out a few different headsets while on the show floor, with varying degrees of excellence. But only one had me actually think “wow, this thing is glorious”, and that was the Astro A40 TR X.

So, let me tell you about falling in love with a pair of headphones.

It’s weird, because I’m not usually a fan of wired headsets, and the A40 TR X is wired only. But the comfort, and the sound quality, and the pure aesthetics of the anniversary edition got me good. As an audiophile, I put great stock into the build and sound quality of my headphones, but these were truly excellent. The customisation of the cans, the headband, the mic, everything, was exactly what I think headsets should be like.

Basically, it’s pretty and I love it.  It’ll be out soon, and I’ll be honest, it’ll be hard to wait. 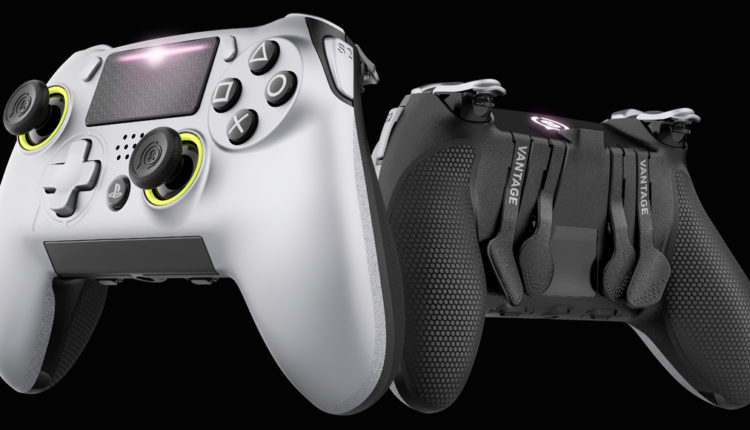 Let me tell you another story. It’s late on the first day of E3. All my meetings are done, and I’m strolling around, shell-shocked from the scale of the event, before I go for dinner. I’m checking out the back booths, away from the massive ecosystems of the big players, and wandered up to a booth by Scuf, who you may know as the guys who make cool skins for controllers.

That’s all I knew about them, until I saw this.

I’ve talked about controllers before, because they are the most important part of the gaming experience for me. All have their downsides; DualShock’s battery life, Raiju’s weird shape, Revolution’s wired-only tether. XBox Elite and Switch Pro are both great, but exclusive to their consoles (and PC), and PlayStation doesn’t have anything that’s just a straight-up improvement on the classic design.

Holding the Vantage made me want it, and I fell a little bit in love with it. Extra paddles, additional shoulder buttons, wired or wireless modes, and truly beautiful ergonomics make this a thing I want to spend significant time with when it releases later this year. It’s US exclusive atm, but will ideally come to Australia and New Zealand soon after. I hope so. 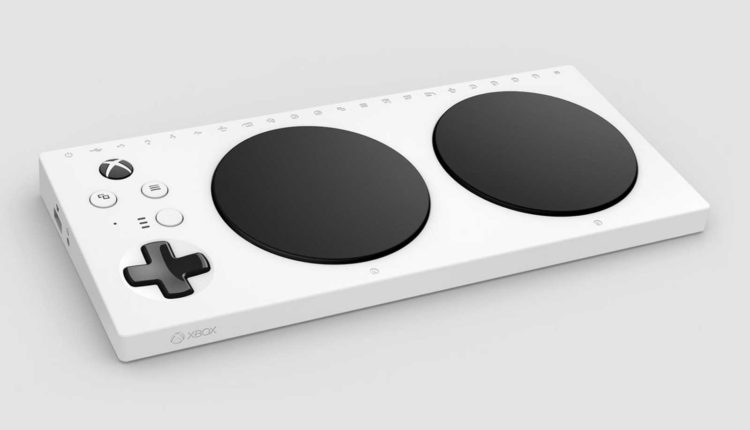 Let’s be fair, I will probably never use this controller. But it’s not for me, is it?

The fact that this even exists is a testament to how the landscape of the gaming industry is changing. No, it won’t directly affect many of us, but opening up a new avenue of entertainment to people who previously struggled? Damn. 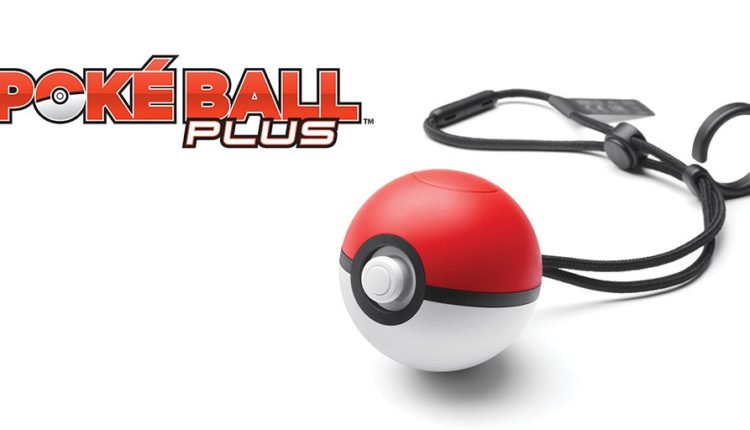 If the Pokeball Plus had come out in 2000, I would have cried with joy. Now, as a 29-year-old man with two Eeveelutions tattooed on his arm, my hands are too big to fully appreciate the experience of catching Pokemon with an actual Pokeball.

That being said, it was still amazing, and vital to fully enjoying Let’s Go. I just want a bigger one. I also cannot understate the importance of the wrist strap, as I nearly lobbed this thing into the demo Switch an embarrassing number of times, and am very pleased that I didn’t accidentally smash something.

But seriously, double the size, slap a Master Ball skin on it, and I’m there.

Ben said more about these than I can, since he’s spent more time with them, but I just wanted to throw in that, even after just a few minutes in a meeting room, these things were impressive.

Sound quality is impressive, with deep bass and a reasonable amount of treble. The lightsync feature on the speakers that react to sound in-game (or while listening to music or streaming) and shooting out wondrous shades of light from the back of the speakers is just cool as all hell. Plus, with the new Logitech G Suite, you can set lightsync up to show colour based on things happening in-game, like your health depleting, or even to activate when your mouse is on a certain part of the screen.

Ben thought that these were some of the best PC speakers available right now, and I can’t find it within myself to disagree.

Think I missed anything? You’re probably right. But I’d still be a happy boy with all of these, so let me know what else would tickle the fancy of New Zealand gamers.

Scott Pilgrim vs. The World: The Game – Complete Edition is out today

Scott Pilgrim vs. The World: The Game – Complete Edition is out today