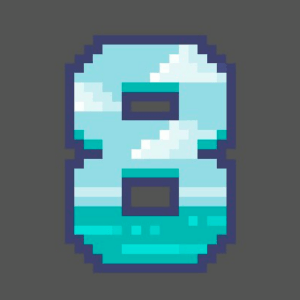 Welcome to 8-Bit Island – your new home for gaming and technology news and reviews straight from New Zealand’s Coolest Little Capital.  We’re Kiwis, for Kiwis and friends (and enemies. We try to be inclusive).

8-Bit Island is a rebranded version of the gaming and technology site CultureJam.

As handsome as he is Irish, Brian makes sure 8-Bit Island content is legible, and is also VERY handsome and totally didn’t write this himself. A former NZGamer writer, he knows far less about islands than he knows about 8-Bits. 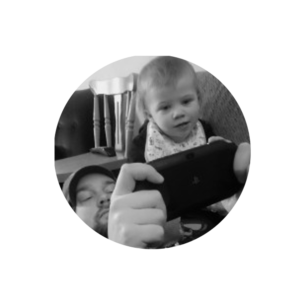 Blair is a nerd who talks way, way too much about video games and The Lion King.

When he’s doing neither of those things, he can be seen weeping as he witnesses the results his Mighty Warriors and Funky Phoenix post on the pitch. 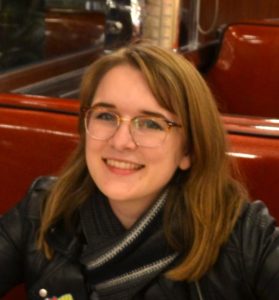 Hannah is a policy advisor with a secret past working at a video-game store.

While known for her fanatical devotion to the Dragon Age franchise, Hannah also enjoys quality time with arty Indie games and JRPGs – particularly if they offer a romance option. 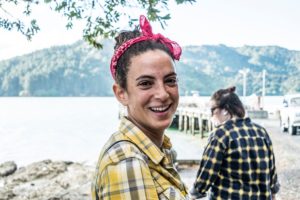 Born in Auckland and raised in the hellhole of America, Pepper is a reformed World of Warcraft addict who spends most of her gaming time on the Nintendo Switch. She’s a diehard Pokémon, Zelda, and Banjo Kazooie fan, but also loves a good multiplayer FPS.

She is also a professional illustrator and has her own online brand under Pepper Raccoon.

Wanna be as cool as us? Unlikely. But you can write for us; get in touch if you’re interested in 8-Bit Island shenanigans.

Gorogoa, Olija, The Pedestrian and more have landed on Game Pass

Assassin’s Creed Valhalla: Dawn of Ragnarök is Releasing in March