Sony E3 Roundup; or That Time I Made Awkward Eye Contact With Hideo Kojima

Mostly games, but also a close encounter of the Kojima kind

Much has been said about how goddamn awesome Sony were at E3, and a lot of it in better time than us. But I got my face into some pretty amazing stuff while I was in sunny LA. 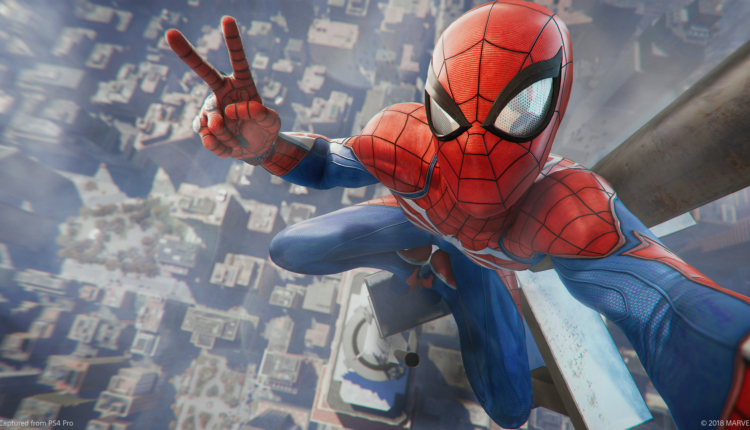 So they say that this guy can do whatever a spider can, and I don’t believe it. In my ten minutes with the new Spider-Man game, I never once laod eggs, ate my young, or had anything resembling an exoskeleton.

Can he swing from a web? Yes. And it feels fun, for once, as opposed to literally every other Spider-Man game that feels like Truck Simulator to play. This one will be fun when it swings into the stores in September.

All that said, I did get distracted, as I saw Hideo Kojima out of the corner of my eye while in the queue. Our eyes met, and we awkwardly stared into each other’s eyes for what must have been only seconds, but felt like an eternity. This was embarrassing, and he gave me a questioning sort of look, although I assume he has weirdos staring at him on a regular basis. After this mortification, I found it hard to focus on Spidey. 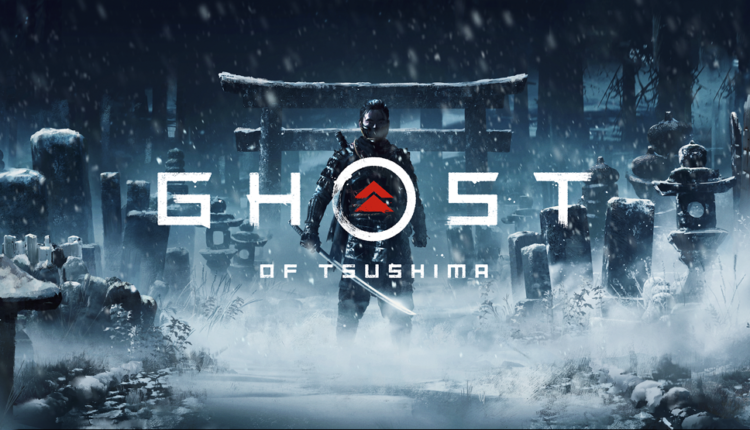 Oooooooh let me tell you something, I thought the whole damn thing was a cutscene. I’ll put the video down below so you can see similar gameplay to what I saw at the briefing, but the whole thing is a love letter to Kurasawa films… especially since all the dialogue was in Japanese.

Elements of God of War, Witcher, Last of Us, and yeah, InFamous all play their parts, but it looks to blend well together, and show a surprisingly grounded look into feudal times.

Sure, the word dynamic was thrown around far too much, but I can’t blame them for being excited.

At one point, the director simply said “it just looks awesome”, and I have to agree. Give it me.

And this is Sucker Punch making this; yeah, the InFamous people. Bit of a departure, but I dig it. 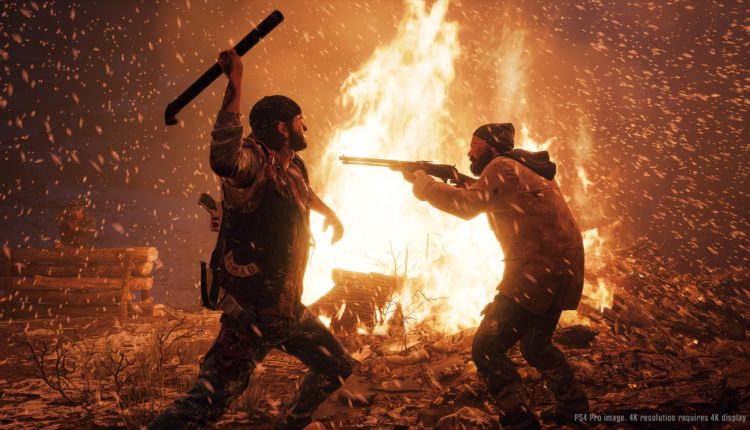 Another zombie game, eh? Well, kinda, but also not really. I wasn’t super stoked about this one, but after playing a mission I am all about it. With limited but not terrifyingly low ammunition, an emphasis on melee and silence (at least in the part I played), and some really interesting zombie designs (the little ones are TERRIFYING), it brought me right back to my first time with Resident Evil 2 (more on that next week).

I’m very excited to get some more time with this next year. 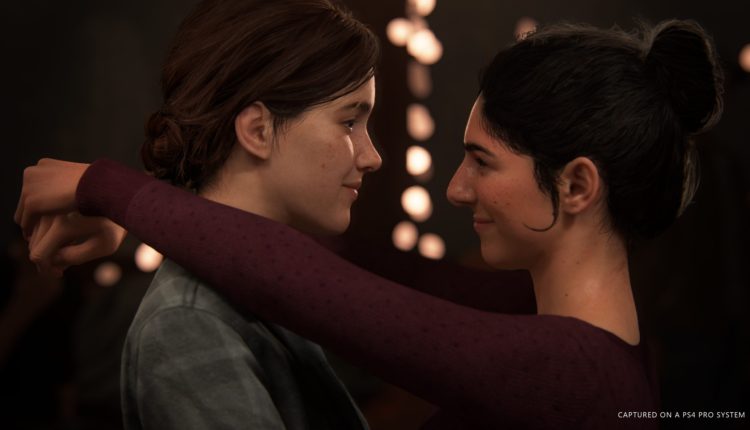 Ah now, this was always going to be there wasn’t it? The Last of Us, despite my never finishing it, is fairly widely accepted as one of the best games of the past decade, and despite my crippling inability to finish the damn thing I love it too. The trailer for the sequel was beautiful, merging the human story of a growing Ellie with harsh, tense combat in the manner to which we are accustomed with this series. 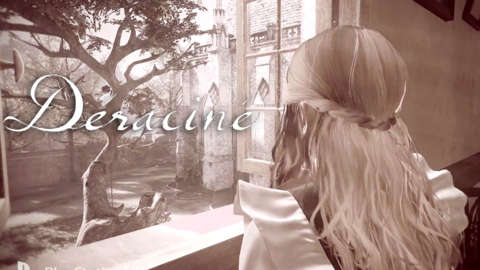 No one expected this. Déraciné is a VR From Software game where you play as a time-stealing fairy, and there’s not a Blood-Starved Beast in sight.

And it’s goddam cool. I’m not a massive fan of VR, but if I’m being totally honest this one made me want to pick up a PSVR headset. Hopefully it’s out this year, so everyone can see I’m not just crazy and that From have made a charming little adventure game that won’t make you rage-quit eight times in your first day.

That’s it for the PlayStation roundup. These were the best ones. We’ll be throwing up more PS hands-on from other publishers through the next week, so if you’re here for snide comments and weird metaphors that don’t make sense (and you know you are), keep it here on CultureJam.