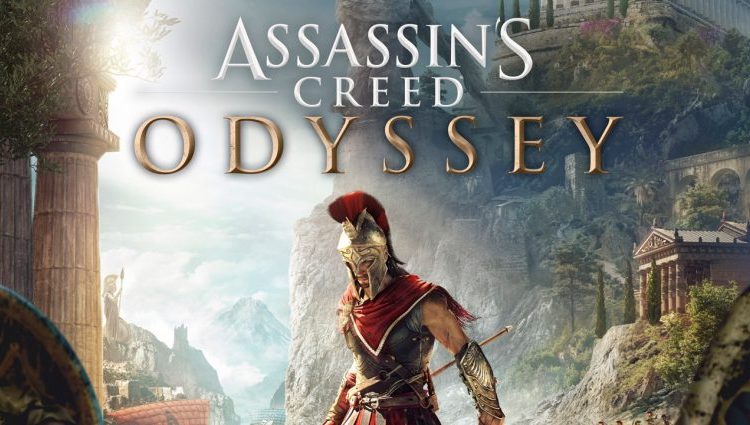 I love me some old school Hellenism. Does anyone else remember Spartan: Total Warrior, the action spinoff from Rome: Total War? No? I’m not surprised, not many people seemed to like it. I, however, loved it, and got an incredible hit of nostalgia while playing Odyssey at E3.

There’s a lot going on, and we’re a long way from the days of PRESS TRIANGLE TO WIN, and with male and female protagonists coming back, as well as a decent dose of humour, I’m confident this will be among the best the series has ever had. 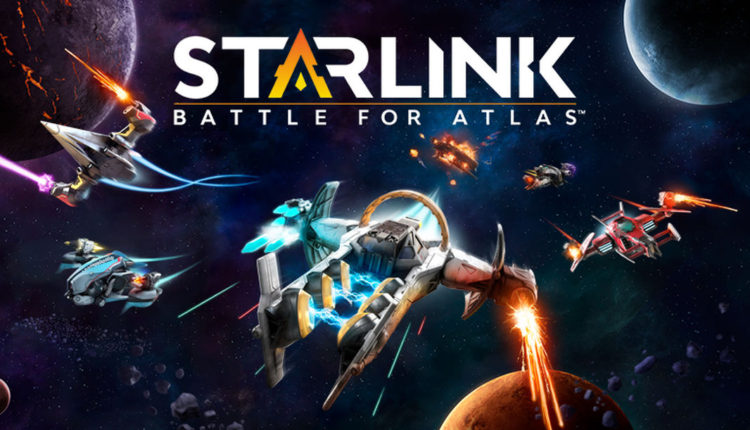 Skylanders and Amiibo just aren’t for me, so I wasn’t hopeful heading into Starlink. Then I played it and fell in love. Building your ship on the fly while battling giant enemy mechs felt fun and vital to the experience. While I shudder to think how much this will cost in the end (all toys to life games end up costing a fortune), and the lack of swapping while out and about on the Switch, my E3 experience was absolutely stellar.

Also, the devs said I was the only person to beat the boss without landing, and were very impressed. Just don’t tell them it’s because I didn’t know I COULD land… 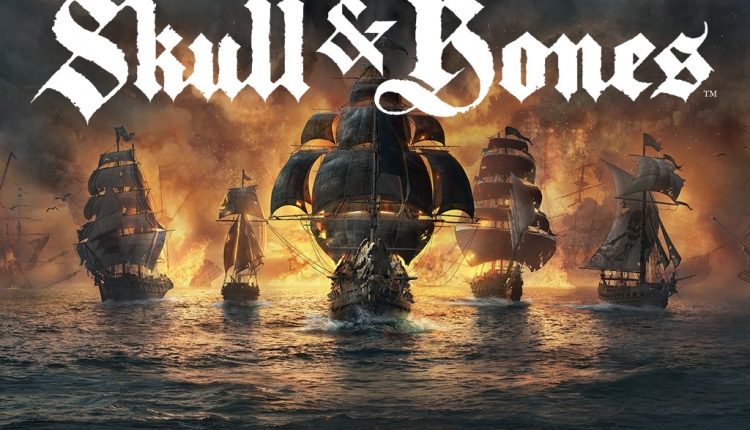 Yo ho, me hearties, yo ho! Imagine the naval combat of Black Flag and Sea of Thieves, mixed with absolutely nothing else. You’ll have Skull and Bones, and it’s a barrel of laughs.

I could talk about graphics, and performance, and all that junk. But I’d rather talk about hunting down and ANNIHILATING the other players at the demo, forcing them to team up against me, and laughing as I drew us all into certain death at the cannons of a Spanish fort.

I had a freakin’ great time playing this one, and when the demo guy asks you to stop killing other players, you know this is the game for you. It’s going to be AMAZING… as long as there’s enough content. 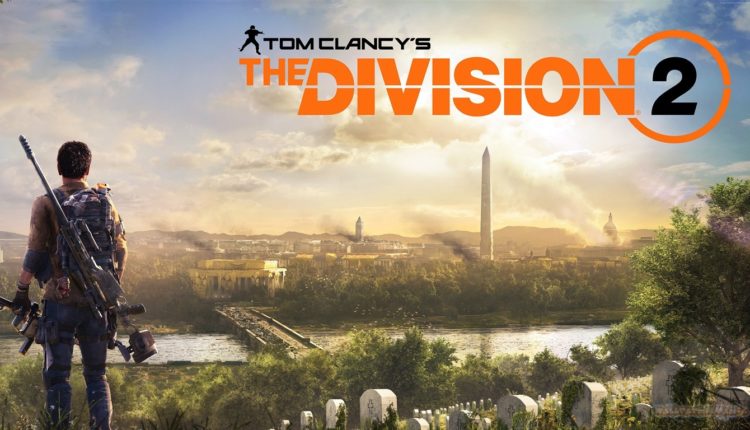 I never got into The Division. Whether its because it oversold on the open world, the setting didn’t interest me, or I just don’t especially like Tom Clancy’s stuff, it never grabbed me.

I did, however, have a ball with The Division 2, which I keep wanting to tagline as Escape From New York but I will resist. The team based shooter seems to have fixed a lot of issues, and runs like a dream (at least, on the XBox OneX I was playing it on). It’s not the pick of the litter, but cleaning up the mean streets of New York with grenade launchers still sounds pretty damn good to me. 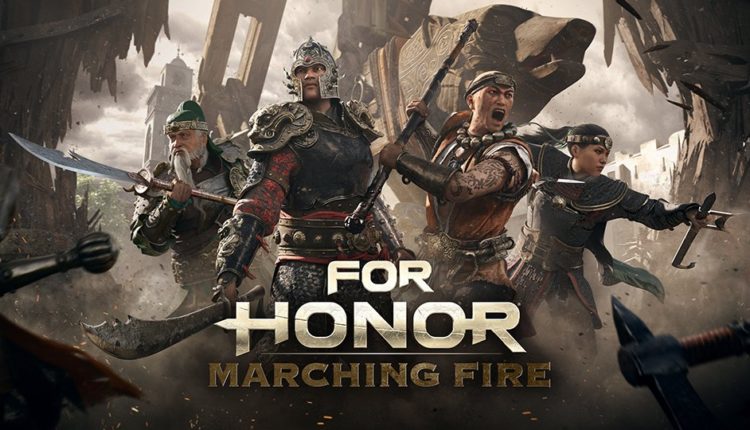 The marketing team that decided not to call this ‘For More Honor’ has missed a trick.

We played a basic setup of Supremacy, with my beautiful stalwart the Peacekeeper taking front seats to the stab show. Yes, I could have played one of the new characters, but I wanted to win. And we did, just FYI. Because my team were cool.

Seriously though, I never understood why For Honor didn’t take off; everything about it is intensely enjoyable, from the setting to the characters to the gameplay. This time around, I hope people stick with it, because it’s a goddam treat.

Get Ready for Pacquiao v Matthysse on July 15

Samsung is enhancing your podcasts with the Galaxy Buds Pro releasing…

Samsung is unleashing the Galaxy S21, S21+, and S21 Ultra this month