Well I’ll be a monkey’s uncle. This was pretty damn good.

I’ll start this review with a caveat; there are a lot of ape related puns, and I am going to use most of them. Get ready for some serious monkey business.

Side scrolling platformers are classics for a reason, and not just because we’re all wishing we lived on nostalgia island. Donkey Kong Land was one of my first games on the original GameBoy, and it was pretty damn hard. In fact, I’m pretty sure it’s the first game I had that I never fully completed. This time around I did, but barely, as Tropical Freeze is surprisingly hard by modern standards. Like, I know I and everyone else is prone to comparing things to a certain From Software game that has little if anything to do with apes, so I won’t. Suffice to say, if you’re expecting a calm romp through a tropical island frozen by inexplicably angry penguins, expect away, but this game isn’t for chim-pansies.

Told ya I had puns.

The story, as you may have surmised, is paper thin. The Kong family is chilling at home, when some penguins spot their island and decide they could be cooler. Why freeze an inhabited island instead of finding an already frozen one? Don’t ask questions. Have you seen that big penguin? He’ll mess you up. And c’mon, are you seriously playing a Donkey Kong game for the plot? 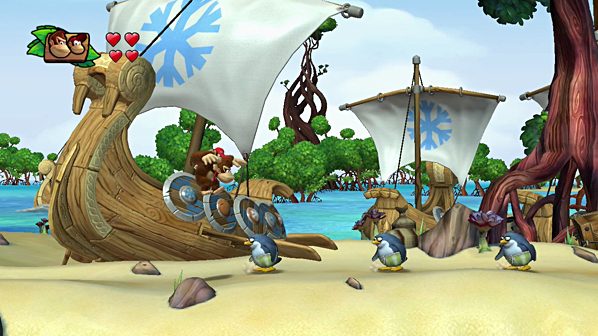 This game takes you across a number of islands in the Kong Archipelago, the game straight-laced is totally possible, with no secret rooms, collectibles, or completionism. However, there is an awful lot of that, and it’s well worth it. There are secrets hidden EVERYWHERE, whether it’s a secret room, an innovative way to reach a shiny coin, or even just a whole area underwater that you completely missed the first time around. The abilities of the rest of the Kong family come into play a fair amount too; Diddy’s hover, Dixie’s swoop, and Cranky’s… beard bounce? I dunno what it is, but it’s a good layer, and seriously. It’s bananas. 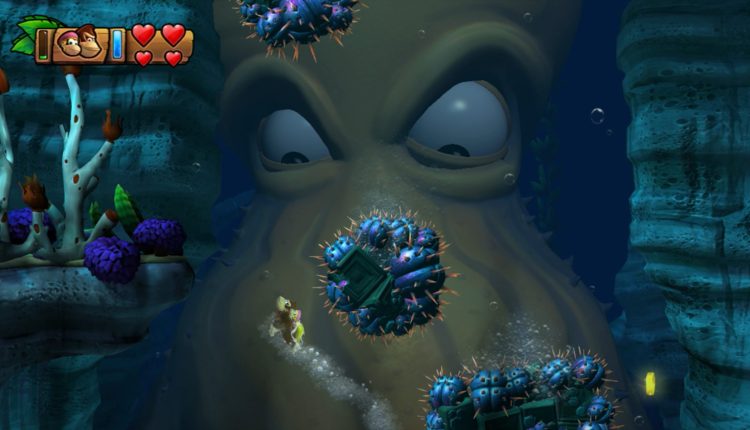 Let’s get to the nitty gritty, that you already know. Tropical Freeze runs like a dream, smooth and clean, with very reasonable load times. Which, ya know, isn’t astonishing since it was made for last generation’s hardware. But that doesn’t detract from the fun! 2D platforming may no longer be king, but damned if it doesn’t work here. While it’s slightly less engaging on the big screen when docked, Donkey Kong is glorious in handheld mode. This is what I wanted from this edition; there’s enough new stuff to make the game feel fresh, but the core of Kong remains strong. And it’s excellent.

My only real gripe is Funky’s store, and that’s hardly a thing, it just takes the edge of difficulty off. The controls don’t feel spectacular either, but that’s as much my own fault for not knowing the difference between ZL and L… No, seriously, which is which? 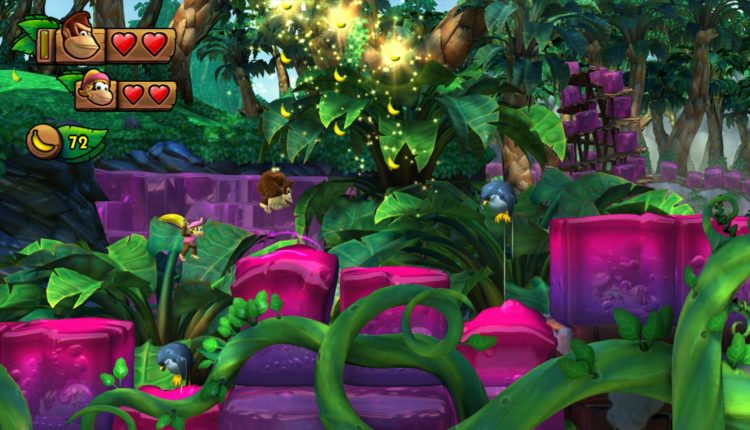 The multiplayer is limited, but also pretty damn cool. Being able to simply add a buddy in while chilling at home is the dream, and Nintendo prove yet again that they know their customer base inside out.

Tropical Freeze was, frankly, done a disservice by its release on the Wii-U, as were many other titles that we first saw on the ill fated mid-gen console. The Switch makes up for the sins of its predecessors, and then some, bringing the classic magic of the Donkey Kong series into the modern day, and back to its home on handhelds. And that’s mon-key to its success.

I lied about the puns. Sorry not sorry. 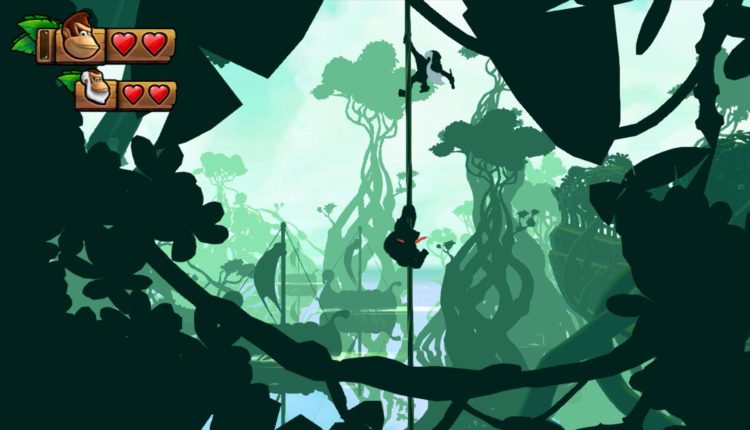 All monkey business aside, this is a great game that deserves to be played, both solo and with friends. Do that. It’s more fun than a barrel of monkeys.

World’s End Club is coming to Switch in May

DEATHLOOP has a new trailer